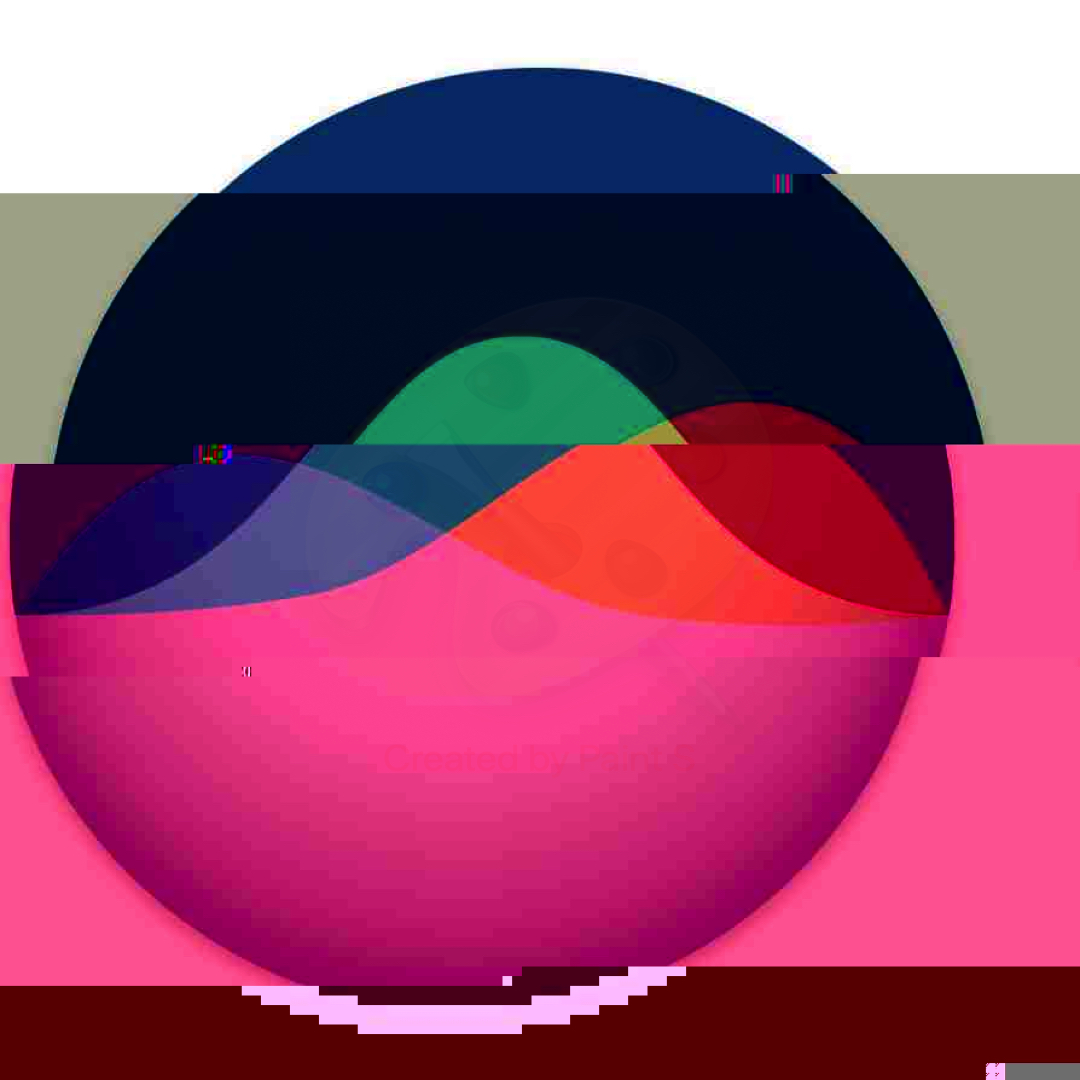 A theatrical performance in which machines live and perform on stage instead of actors.

Creating a world filled with various carriers of modern technology – whether sound, image or movement; from reprogrammed kitchen utensils to the simple artificial intelligences we use in our daily lives. The basic premise of the performance is based on the placement of an abstract story with a fairy-tale dialogue plot of the materiality of the post-apocalyptic industrial space, where only machines, robots and mechanisms live. The development takes place in several phases in which individual co-creators will participate: research in the field (1), collective workshops on design, programming and assembly (2) and the implementation phase of establishing the technological landscape for production (3).