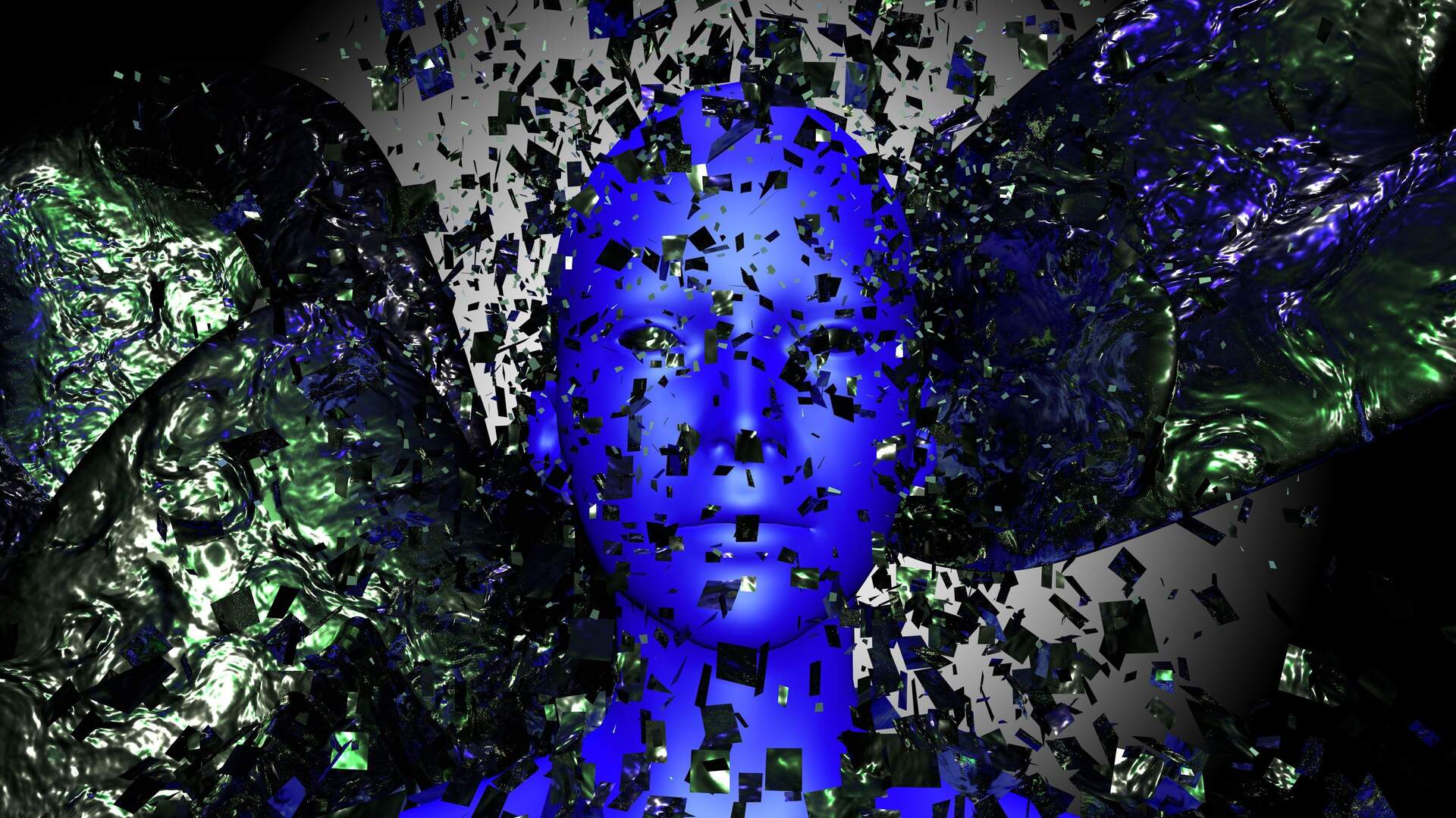 The humanoid depicted in the shop window stares at the street and waits for human contact. The distractions caused by the visitor through their interaction become a link between the real world and the projection.

Using technology, man controls and manipulates the apparition and becomes the master of its image of reality. Will we, as shown, ever stare from the virtual world into reality? Knock carefully, you may soon find yourself in her place…

Črt Trkman: sound and other techniques

Opening of the interactive a / v installation on 17 February in the former Hummel store in NC Mercator, Šaleška cesta 1, Velenje at 17.00.