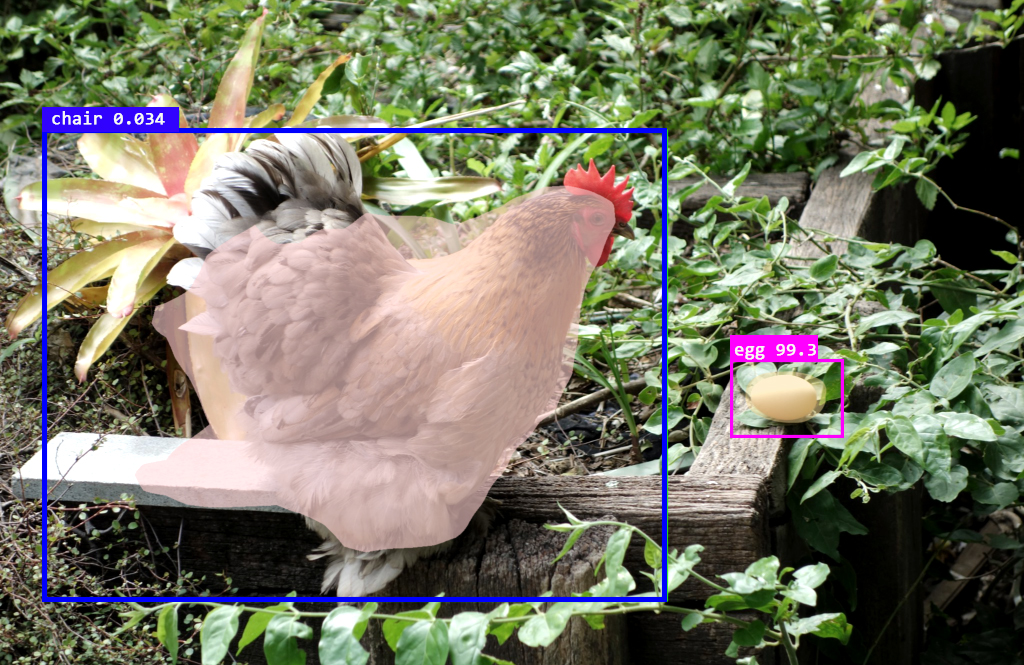 Struck by the fact that 7 billion day-old male chicks are killed worldwide annually as they are considered “uneconomical” by the poultry industry, the starting point for the final project is to develop an open source AI that can detect a chicken’s sex in ovo. Following from this, the project entails fabricating an autonomous walking robot that can tend to diverse facets of a chicken’s needs and wants.

Wondering whether Gallus gallus domesticus, the domesticated chicken, could be considered – within the framework of the Anthropocene – the most or least successful bird from an evolutionary perspective, the project stems from a morbid fascination with the current and historical relationship between chickens and humans and the intricacies and problematics of selective breeding, symbiosis, domestication, animal rights, farming practices, and food safety and security which riddle this narrative. In this non-human centred speculative design piece, the uncanny valley-inducing autonomous machine will affectionately care for the chickens, posing the question to the viewer whether machines are perhaps more capable of being humane than humans.