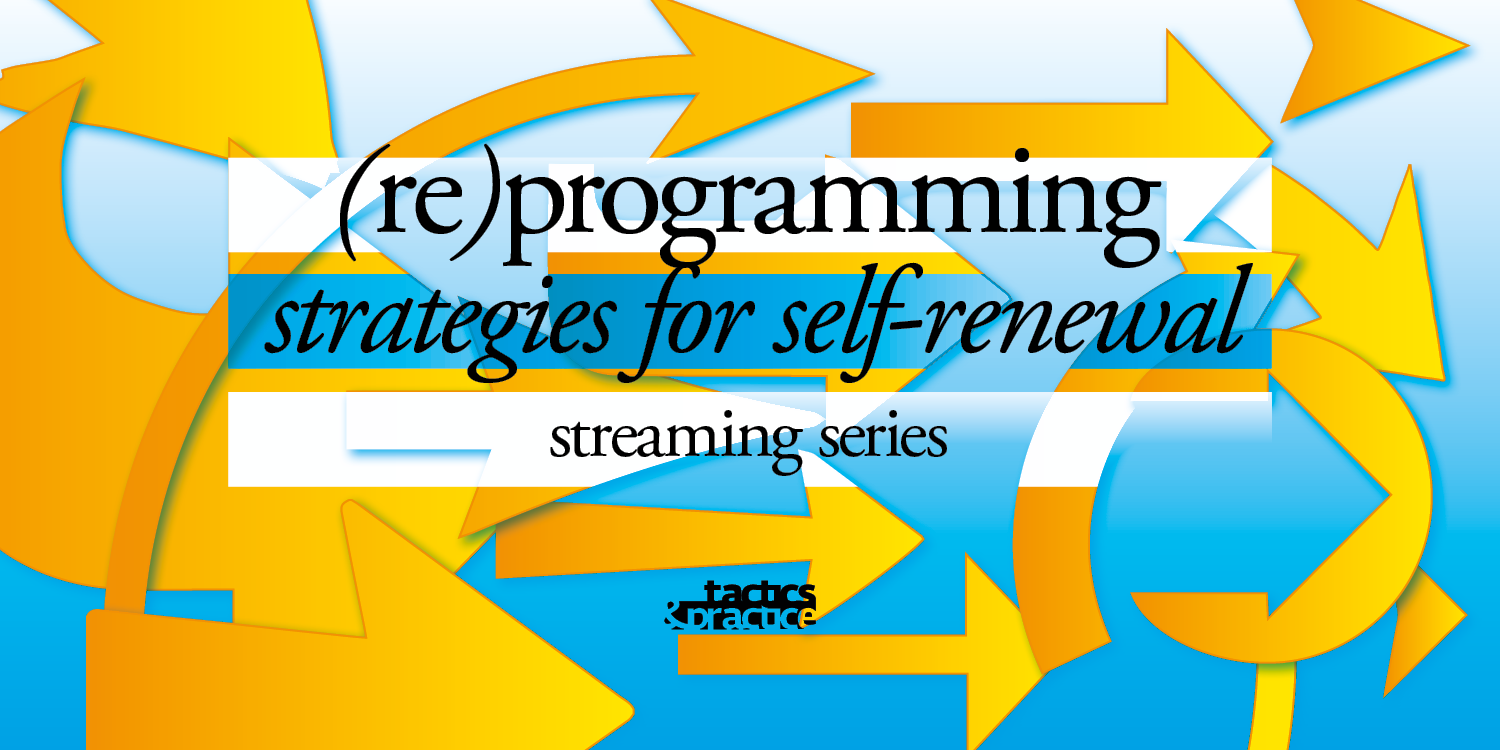 What is needed to change the future?

The Ministry for the Future (2020), the latest novel by Kim Stanley Robinson, departs from a scientific premise: as countries keep ignoring the Paris Agreement, our planet will keep getting hotter, all the way to the human boiling point. When India is hit by a devastating heatwave, killing millions, a climate response begins to take shape. In his most bleak yet hopeful work to date, Robinson explores the limits and possibilities of human cooperation under extreme circumstances. In this TRIGGER themed conversation, we will discuss what could be the wake-up call for rethinking our place as humans on the only planet we have, and the promising tools he discovered during his years of research.

The most beloved science fiction writer alive today. The Mars trilogy, his first international bestseller, published between 1992 and 1996, was an ambitious exploration of the terraforming of the Red planet that included an exercise on comparative space politics and their impact on the survival of the human race. This commitment to exploring climate crisis management and mitigation has turned him into the leading exponent of Climate Fiction, a genre that takes place in the world as we know it or in its near future.

A prolific writer, KSR’s most popular titles include New York 2140, Aurora, Shaman and Green Earth. He also wrote 2312, the first book to be nominated for all seven of the major science fiction awards and the winner of the prestigious Nebula Award for Best Novel in 2013. His most recent novel, The Ministry for the Future, published during the pandemic, is a brutal depiction of what it would take for humans to finally face the monstrous side effects of the Anthropocene.

We have found ourselves at the crossroads of an existential decision: do we bring the mistakes of the enlightenment to their biological conclusion or do we develop a magical capacity to self-renew?

In the tenth edition of Tactics&Practice, the seminar and conference program led by Aksioma – Institute for Contemporary Art Ljubljana, we are going to invite world-class thinkers in eight crucial disciplines to discuss the ways in which we can repair our thought and behavioural patterns in order to keep us collectively safe. (re)programming: Strategies for Self-Renewal is curated and conducted by writer and journalist Marta Peirano.