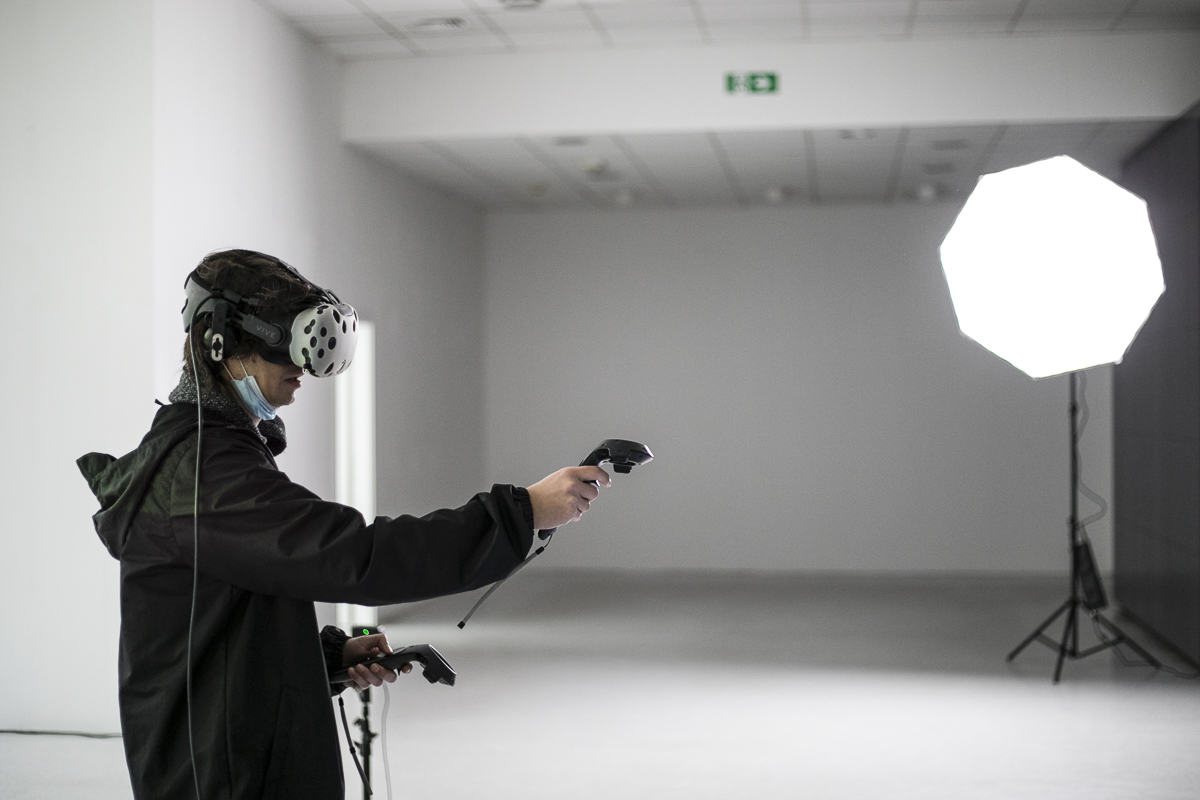 Throughout art history, some artworks have been lucky enough to be understood not simply as art, but as useful tools, public spaces, cultural phenomena, or memes. Line Rider is one such artwork. Originally created in September 2006 by Slovenian artist Boštjan Čadež (also known as “fšk”) when he was still a student at the Academy of Fine Arts and Design, Line Rider is a classic sandbox game where you draw a track for a boy on a sled to ride on. The concept is simple and the aesthetics are minimal, yet the possibilities are endless. The line you draw can be a simple line or evolve into an elaborate drawing. Depending upon your attitude toward the character, you can try to make him ride indefinitely or make a drawing that will make him crash or fall in a spectacular way. As a drawing board, it offers basic tools to edit, delete, or remake parts of the drawing. The board exceeds the space of the screen, allowing the user to draw large landscapes. This, together with the perfectly simulated physics (the track must be sufficiently smooth to prevent the character from falling off the sled or the sled from falling into pieces) and the possibility to record and share the final animation, made Line Rider oddly addictive and easily turned it into an internet phenomenon. After it was published on DeviantArt in September 2006, the original game was featured on many popular websites (from Yahoo! to Time Magazine), appeared in several McDonald’s commercials, was discussed in game magazines as well as in the New York Times, and was even used as an educational tool to teach physics. It was downloaded more than 34 million times and reached number seven on Google Zeitgeist’s search query chart (source: Wikipedia). It was plagiarised and became the subject of a number of variations and remakes. But, more importantly, it became the subject of numerous online videos, in which hundreds of users shared their tricks and their epic performances – or epic fails – with the game.

While the original game can still be played for free on the website linerider.com, or as a smartphone app, Čadež is currently working on a 3D version playable in virtual reality, a preview of which will be publicly presented at the MFRU festival in Maribor. The new game will be released in 2021.

Intermedia artist. He studied industrial design at the Academy of Fine Arts and Design, University of Ljubljana. As an intermedia artist, he’s lately been focusing mostly on the fields of computer, real-time-generated and generative graphics and robotics, presented in the form of performances and installations. He’s received several prestigious awards and prizes for his innovations in design and programming. His previous artistic endeavours include graffiti, street art and VJ-ing. In 2013, he received the Golden Bird Award in the category of intermedia art.