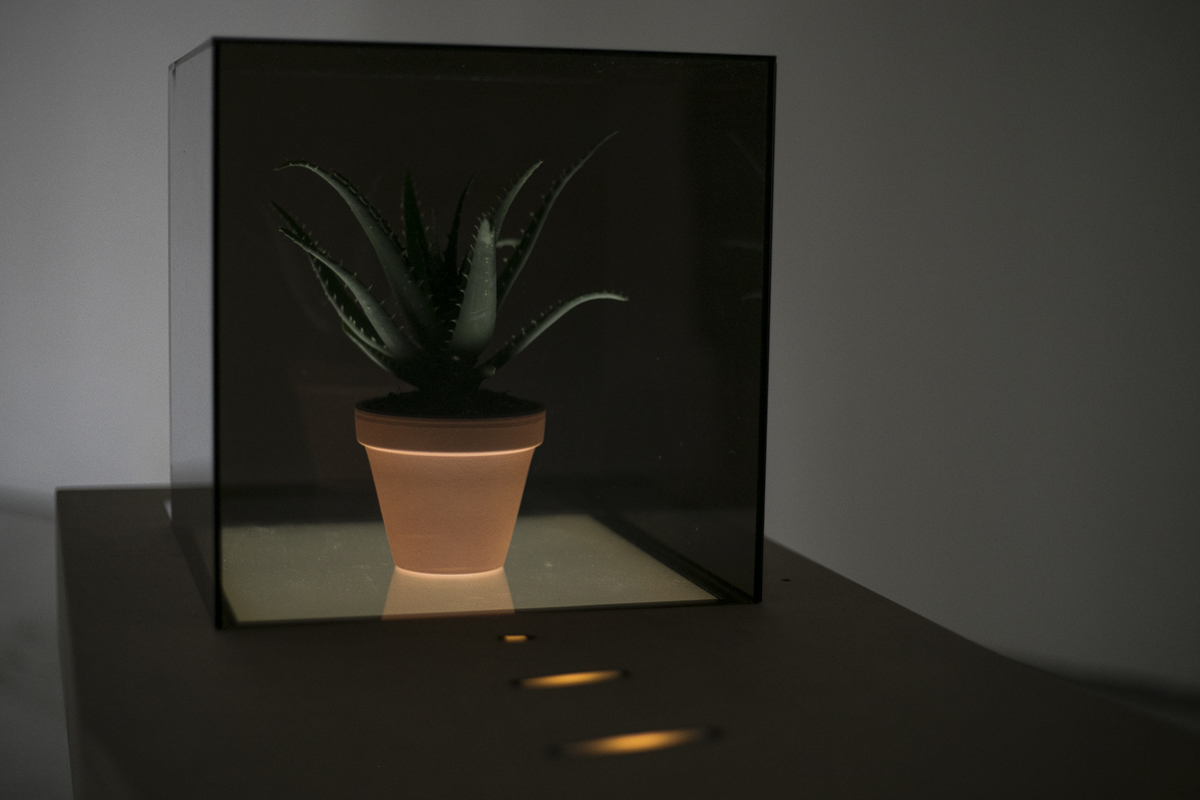 The Plantportation research project has been conceived as a multi-layer venture into the dimension of quantum entanglement and thereby its possible theoretical consequences and interactions, which also include quantum teleportation. In science, the idea is presented with various theories that never give us a clear notion of the quantum dimension. Numerous scientific experiments such as the Loophole-free Bell inequality (John Stewart Bell, 1964), Ground-to-satellite quantum teleportation (Anton Zeilinger, Jian-Wei Pan, 2017) and Google’s quantum supremacy (Alphabet Inc., 2019) have confirmed and proven that there is quantum entanglement and thereby the possibility of quantum teleportation. What is intriguing and interesting in all of this is that this phenomenon still cannot be explained. Science admits that the existing theories do not suffice for the understanding of the entire quantum field and that the current phenomena have much greater potentials than we can imagine. But people need more tangible and intelligible results. From these phenomena, science fiction builds a fruitful literary and film production that interprets scientific results as magic or special effects, which pushes quantum nature even further into the background.

The goal of the BridA art collective is to build an inter-space that is difficult to imagine with our existing mental patterns. Such a space takes the form of a research module that enables us to bring together artistic ideas and scientific approaches. The Plantportation research project focuses on quantum entanglement and quantum superposition, which are at the core of the current scientific research into quantum computers or extremely rapid data transfer. Space and time become variables, while the observer becomes a medium through which quantum theory is actualised.

BridA/Tom Kerševan, Sendi Mango, Jurij Pavlica is a collective made up of graduates from the Venice Academy of Fine Arts, formed in 1996 during their university years. The group produces artwork across a wide spectrum of contemporary artistic practices exhibits both locally and internationally and has participated in numerous international residency programmes, workshops and seminars. BridA’s works have been purchased for a score of international contemporary art collections. In 2015, they received the highest award of the Municipality of Nova Gorica, the France Bevk Prize, commemorating 20 years of their successful activity; in 2018, they received the international Tesla Award. They are recipients of the Iaspis scholarship awarded by the Swedish Ministry of Culture, and Culture Bridges, awarded by the British Council under the EU.

BridA’s artistic production extends to the broad field of interdisciplinary art practices. The artists draw on the field of innovative technological and scientific approaches that, in a revolutionary way, open new possibilities of understanding contemporary art. In their interactive projects, the audience is actively included in their artistic process. In their interactive projects, they actively include the audience in the artistic process. Thus, through the years, the audience has become the main actor in such projects.