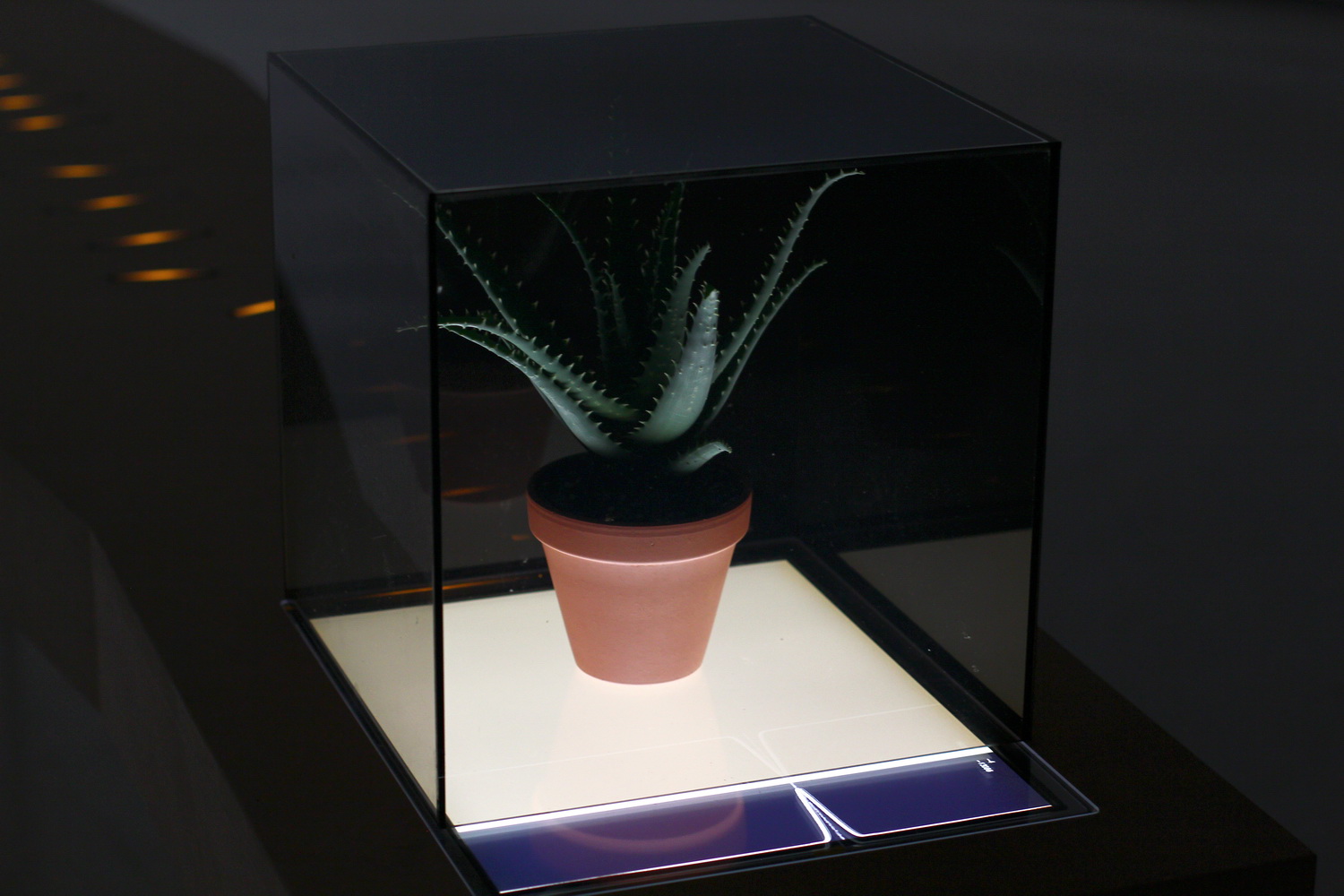 Already in November 2020 we were able to follow this project in progress in Maribor (Modna Hiša Maribor). Finally, this art installation created by BridA collective in LokalPatriot production, come to life and can be seen in the Simulaker Gallery in Novo mesto.

The research project Plantportation is set as a multifaceted entry into the dimension of quantum entanglement and thus into possible theoretical consequences and interactions, including quantum teleportation. From a scientific point of view, the idea is presented through various theories that never give us a clear picture of ​​the quantum dimension. Plantportation is thus an interspace that is difficult to imagine with usual mental patterns. In the form of a research module it combines artistic concepts with scientific approaches. It is focused on quantum entanglement and quantum superposition, based of current scientific research such as quantum computer or extremely fast information transfer. Space and time become variables, and the observer the medium for quantum theory realization.