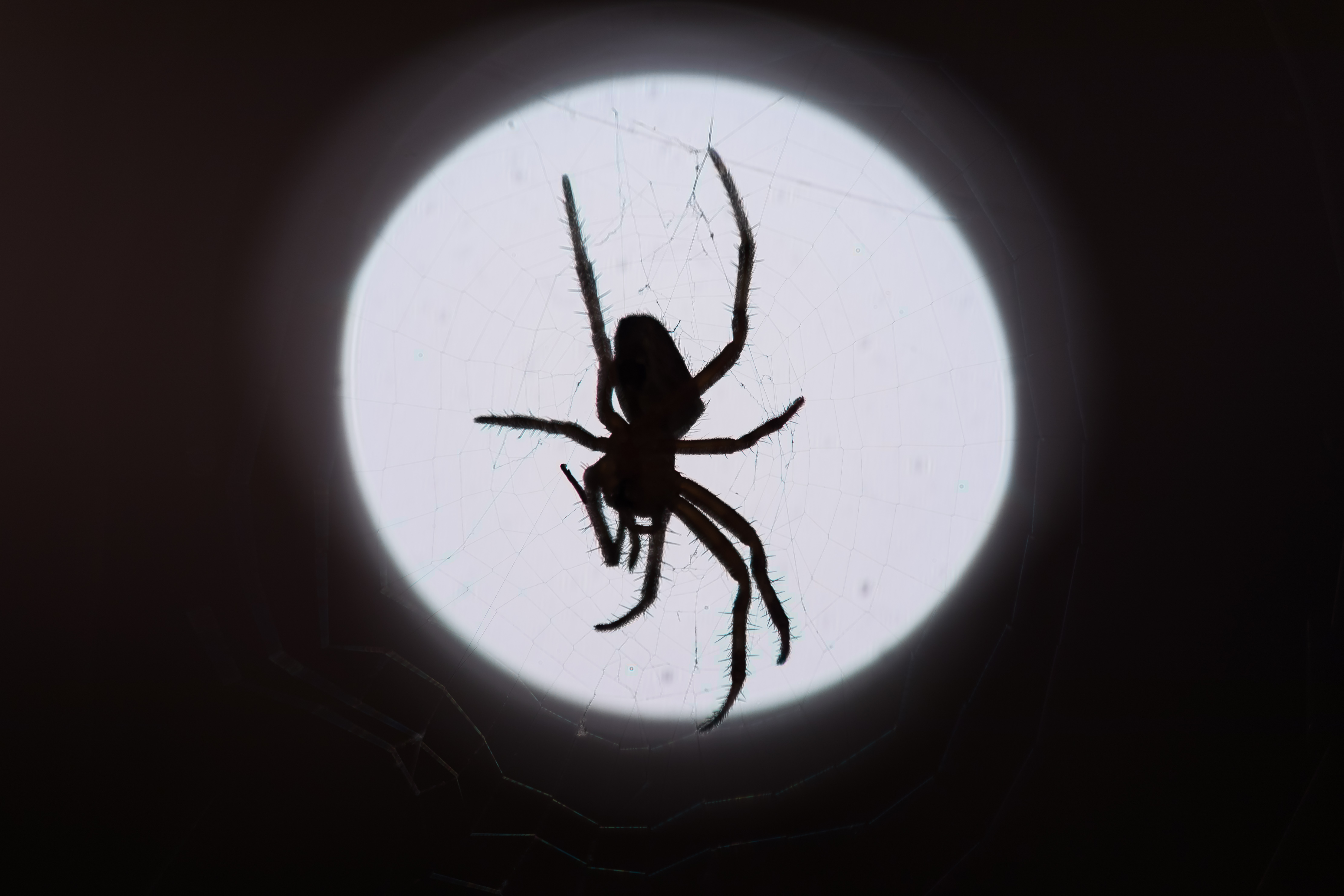 The 8-channel sound installation links science and art. From the viewpoint of art, the scientific investigation of vibrational signals emitted by animals (biotremology) is especially interesting because of the sonic manifestation of animal activity; through a specific organisation of a sound mass, such investigation can also extend to the field of interspecies communication. The project focuses on the webs of two spiders of the European garden spider species (Araneus diadematus), as a web is not only a snare for prey but also functions as an extension of the spider’s sensory systems. The human ear cannot perceive the vibrations that spiders send and receive through their web, but the installation reveals precisely this invisible sound world. The installation’s composition consists of raw sounds of insect and spider activity that have subsequently been electronically processed. Most of the recordings that make up the composition were made in the studios of Cona Institute and Boštjan Perovšek using a set of custom-made piezo sensors. Some of the selected recordings were made with sensors connected to a spider web at the Tomás Saraceno studio, whereas some recordings are part of Dr Roland Mühlethaler’s private sound archive.

The live performance of the composition by Boštjan Perovšek, which resists the findings of the scientific field of biotremology, is based upon the artist’s newest investigative project Interweaving Soundscapes. During the festival, it will be possible to see and hear the project at Steklenik Gallery in Ljubljana, where it was created as a production of Cona Institute in the framework of the project konS. At the festival event, Perovšek will modulate recordings of the vibrational signals of spiders, the sounds of insects and GPS data of the movement of selected, invited individuals mapped to MIDI audio format.

Boštjan Perovšek
A musician, composer and sound designer who works in the field of experimental bioacoustic music. His speciality is composing bioacoustic music based on animal sounds, especially insects. He is a member of the music group SAETA and also creates music for film, theatre and performance art as well as multimedia installations and soundscapes for museums and galleries.